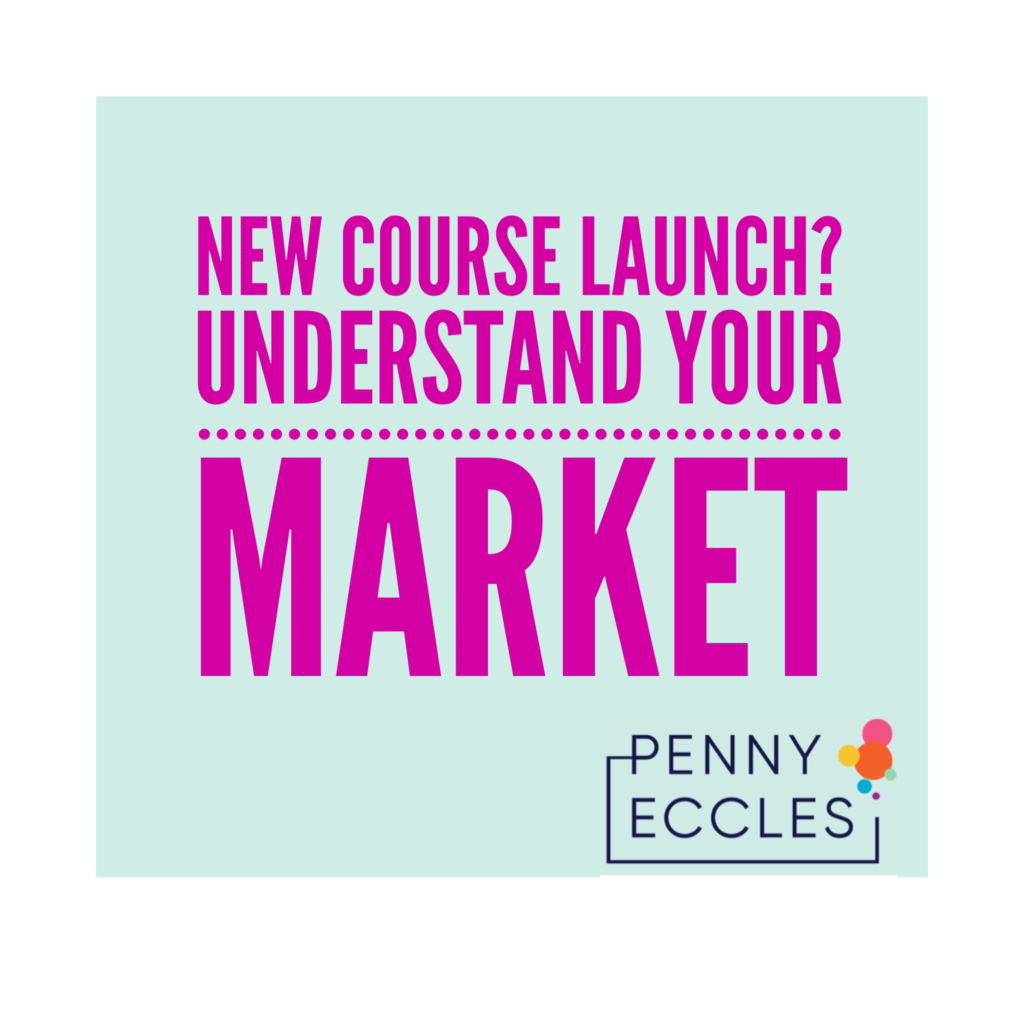 At 22 years of age I was delighted to be appointed as an ‘International Merchandise Planner’ for a homewares mail-order company. (Think plastic kitchen gadgets). Despite the fancy job title, I spent every day staring at a spreadsheet trying to estimate how much stock of each item we should export to Australia, Mexico and Argentina. *Fascinating fact: dolphin-design products sold astonishingly well in Australia circa 1999. I mean, crazy volumes.*

The highlight of each quarter was the Buyer’s Showcase. Fresh from their trips to the Far East, a team of Buyers would display their treasure trove of prospective new products. They would pitch their products,  hoping to be selected for the next catalogue. Colleagues in the company would quiz the buyers to work out if each product would sell in sufficient volume.

I loved the Buyer’s Showcase

(I think the Buyers loved it less).

I would watch as the Buyers were interrogated on their cost per unit, minimum order quantities, profit margins (there was a non-negotiable threshold), details on the precise target market, whether it would sell in all international markets and how much the customer would be prepared to pay.

On occasion we would be wowed by a high quality steamer set or a chic, exquisitely designed knife block. But unanimously we would decide that, despite it being a thing of beauty with a premium price tag, it just wouldn’t appeal to our cost-conscious target market.

It was a commercial business and we all understood the core purpose of the business: to understand our market and to make a profit.

Fast forward to my early Higher Education marketing career. It would be the final Wednesday of the term and my manager would return from the most recent Academic Portfolio Committee. With a forlorn expression my boss would slap a list of ‘new’ courses on my desk, all freshly approved and to be included in the next prospectus. The course titles usually featured at least 6 words and invariably included the word ‘Applied’ or ‘Interdisciplinary’.

I would quietly seethe. Our major target market was 17 years old and in all my years of attending HE Fairs, not a single one of those thousands of students had approached me about ‘Applied English Linguistics with Interdisciplinary Humanities’. I started to wonder what exactly happened in those Portfolio Committees. What was the equivalent to the Buyer’s Showcase in academia? Who asked the crucial questions in that meeting? Why did these courses get started, and then never get dropped?

I vowed to myself that if I was ever invited to a similar committee this would never happen. I would never allow a course to enter the prospectus if it was not a viable proposition and there was no evidence to support its appeal to an undergraduate student.

Fast forward a few more years. And I did indeed transform into that committee attendee who, with a heavy heart, asked my team to try and promote the latest list of new courses. They would look at me, incredulous, as they had all seen the damning market research report. I had many battle scars. I won about 10% of those battles. In all of my years in HE I have seen two courses recruit higher numbers of students than originally predicted. I forget the name of the study (can anyone help with this?) but around 8 years ago a research group found that only one in ten new university courses succeeds.

In my personal experience, often the biggest threat to a university is a proliferation of its own courses. For many universities, 75% of their enrolments sit within 25-30% of its undergraduate course portfolio.

5 reasons why new courses fail at the first hurdle

Sometimes, a university simply doesn’t have the internal resources required to do the necessary research. But for under £500 the UCAS Marketscan product can give a rough idea on the success of any given course title in the sector. I think that’s a pretty worthwhile investment.

Often a large piece of research is carried out, but if it doesn’t give the ‘right’ answer, it is omitted from the new course business case. Or worse, a single sentence is taken out of context such as,

“This subject area has seen 100% growth in the last two years across the sector” [Quietly omit] It has grown UK-wide from 16 students to 32 students.

I’ve heard of the market research being requested the day before the papers are due. Deliberate perhaps?

Then there are some new course proposals which initially seem to stack up. There is a proven demand for that skillset in the employment market, and there are local employers demonstrating a real skills shortage in that area. However, if the intended target market doesn’t understand what the course is (or they don’t find it appealing enough) they will still not apply. The demand has to come from the person making the buying decision (mostly, the student).

I’ve heard of many ‘academic’ reasons for the launch of a course. There may be a consensus that, as there is an established research group for that subject, there must be an undergraduate course (it creates a pipeline – obviously?)

And then you might encounter the course proposer stating that they know more about the prospective market for their own subject than anyone. Whilst this may be a legitimate argument, surely some additional evidence wouldn’t hurt?

I’ve yet to hear of this type of committee being chaired by someone with a solid marketing background. Often there is no senior marketer in the room for the discussion. Many a failing course can be attributed to an academic body insisting that it is introduced after the admissions cycle has commenced.

Very few universities are in the habit of precisely costing-out their courses, so it’s understandable that basing decisions on financial viability can be rather cloudy. But, by far, the ‘shared modules’ argument always makes my heart sink. I hear many reassurances that ‘it won’t cost any extra money to run as we will simply share modules from other courses’. To me, this doesn’t make for a distinctive student experience and will be very difficult to explain its particular appeal to a prospective student. It’s quite common for a university to have around eight computing courses in their portfolio with barely noticeable course content differences between them.

And then we reach the final defence of ‘even if we get an additional student here and there, it will help – so we should approve this new course.’ Wouldn’t it be better for everyone to have three well-recruiting courses instead of 26 courses with an intake of two or three students each?

Ok, so sometimes a weak course launch course can be attributed to poor marketing. Just make sure that every new course proposal has a defined, NEW marketing budget to support its introduction to the market. If you want it to succeed, you need to give it the right conditions to grow.

What is a ‘successful’ new university course launch anyway? I remember a planning colleague delivering a very persuasive paper demonstrating that none of the new courses launched over the last year had been a success, because of low (or no) recruitment. There was outrage in the room, declaring that ‘success’ was about more than student recruitment. Here was another valuable lesson for me in HE.

It showed me that the definition of success in a university is variable. It depends upon who you ask.

Some institutions are starting to make those difficult decisions to halt new course introductions. Many of my clients have asked me to evaluate their student recruitment potential, and my first port of call is to assess their current course portfolio. Often one of the answers lies in the need for fewer, stronger courses. But that takes enormous courage and institutional will to address.

In conclusion, I believe we must first answer the question, ‘For this university to stay alive and for it to align with its core values, success in a subject area will look like…’

Once this is answered in an unambiguous way that everyone understands, it is quite possible that any university can achieve a happy medium, where academic endeavour meets a thriving student recruitment market.

That approach taught this marketer well in her early career.  And she has a drawer full of kitchen gadgets to prove it.